The idea for the song came from a conversation in the studio about Mother Earth. They sent the Boot-signal up to Stevie Van Zandt & Chew Fu who, through their caring spirits for indigenous people & our entire planet, answered the call; and hence, the Music4ClimateJustice Theme Song was born! 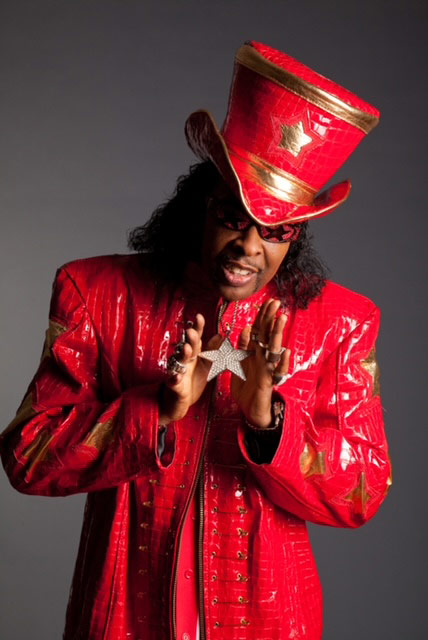 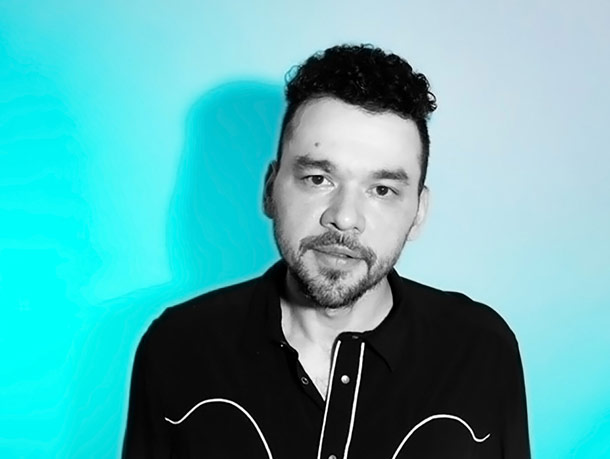 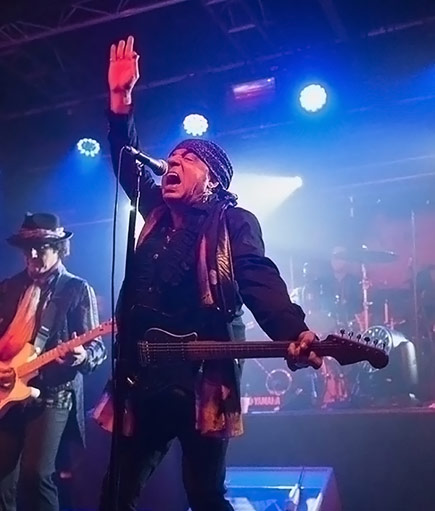 A Radical Collaboration to save the planet

"Humankind has confronted and overcome immense challenges before; challenges that have required us to work together and put aside division and difference to fight a common threat."

Music4ClimateJustice is a new digital and live concert and event platform launching at the United Nations Climate Change Conference (COP26) on November 4th in Glasgow, Scotland—the biggest climate event ever—to drive measurable actions for change, and to bring greater awareness to the fact that the most marginalized in our society (indigenous, brown and black communities, women, and children) are the most impacted by climate injustice. Further, their goal is to raise financial support for climate refugees and those suffering the most. A recent report from UNICEF states nearly half of the world's children—roughly 1 billion—live in one of 33 countries classified as "extremely high risk" due to climate change impacts. Your support can help Music4ClimateJustice make a real difference to those suffering the most from climate change now and in the future.

"We wanted to get the message out there to the people & let them know how important it is for each individual to do their part to take care of Mother Earth! Music4ClimateJustice is a wonderful platform for our message together with the music/art NFT."
- Bootsy Collins

Bootsy Collins is one of the all-time great funk and R&B bassists/singer/bandleaders/music producers; as well as the number four bassist of all time as recognized by Rolling Stone Magazine. From 1969 to 1971, Bootsy’s group The Pacemakers functioned as James Brown’s backup band and was dubbed “The J.B.’s.” In 1972, Bootsy joined George Clinton’s Parliament/Funkadelic. Collins and Clinton soon established a lifelong personal and musical friendship. Collins then launched Bootsy’s Rubber Band as a spinoff of P-Funk in 1976. Collins’ inspired, clever progressions and patterns were a vital part of such records as "Get Up, I Feel Like Being a Sex Machine."

Bootsy Collins’ influence on popular culture is inescapable. His SOUND and LOOK are literally stitched into the fabric of modern music, be it R&B, Funk, Rock, Hip-Hop or EDM. Snoop Dogg, Outkast, Flea, Dr. Dre, Rick James, Prince, Daft Punk, Primus, and Thundercat— just to name a few— are all Brother-Nature’s disciples. Today, a whole new generation of music fans have embraced Bootsy’s legacy via Childish Gambino’s platinum hit "Redbone," a loving homage to Collins' 70's smash "I'd Rather be with You;" as well as via “Silk Sonic,” the name given by Collins to Bruno Mars & Anderson .Paak and their sultry album guest starring the Funkmaster himself Bootsy. All of Bootsy’s musical success has allowed him and wife Patti to give back to community organizations and other support efforts through the Bootsy Collins Foundation, whose Mission is to inspire, educate, and enrich the lives of all individuals from all backgrounds.

After helping create the “Jersey Shore” sound with the Asbury Jukes, Steven became a founding member of Bruce Springsteen’s E Street Band, and went on to become a successful solo artist in his own right recording and performing with his band Little Steven and the Disciples of Soul.

Steven co-produced the seminal Bruce Springsteen and the E Street Band’s albums “The River,” and “Born in the U.S.A.” He has also produced albums for Darlene Love, Southside Johnny and the Asbury Jukes, Gary U.S. Bonds, Ronnie Spector, Demolition 23, Arc Angels, Majek Fashek, and many more.

In 1985, Van Zandt formed Artists United Against Apartheid and wrote “Sun City,” a song featuring over 50 major recording artists protesting the Apartheid system and considered by many political experts to be one of the fatal blows to Apartheid, leading to Nelson Mandela being freed only a few years later. Van Zandt has twice been honored by the United Nations for his political activism.

Steven co-starred in all seven seasons of the Sopranos, playing principal character "Silvio Dante,” a character that he created. He starred in, co-wrote, executive produced, provided the music supervision and scoring, and directed (the final episode) for the award-winning series “Lilyhammer,” which was the FIRST original programming for Netflix.

In 2001 he launched “Little Steven’s Underground Garage,” his internationally syndicated radio show and the most successful syndicated Rock music radio show in the past 50 years. Steven also created and produced the first two channels of original content on SiriusXM Satellite Radio, the Underground Garage (Channel 21) and Outlaw Country (Channel 60). In 2006 he launched his record label, Wicked Cool Records, to further support new Rock and Roll.

Van Zandt is Chairman of the Rock and Roll Forever Foundation, a non-profit that has developed a curriculum based around popular music, a subject that provides immediate common ground with student interest and passion, called “Teach Rock.” This online educational resource is offered at NO COST to educators and individuals everywhere. Interdisciplinary in nature, it is geared toward middle school and high school students but includes resources for learning at all levels.

Chew Fu is a Brooklyn-based music producer, alto-saxophonist, and DJ. His distinctive production style features a fusion of hip-hop and electronic music with heavy musical roots. Coming up in the live jazz and funk scene in Amsterdam, The Netherlands, Chew Fu has lent his beats to over 300+ artists, including Lady Gaga, Rihanna, Selena Gomez, Mariah Carey, Kelly Rowland, Far East Movement, Kings of Leon, Bootsy Collins, Doug-E Fresh, Timbaland, and many more.

You are committing to buying this item now at each (plus any applicable taxes and fees).