The Soundtrack to the new movie Karen, produced by Adrian Miller and Om'Mas Keith. Available in two different editions.

AVAILABLE IN THE E-NFT MARKETPLACE 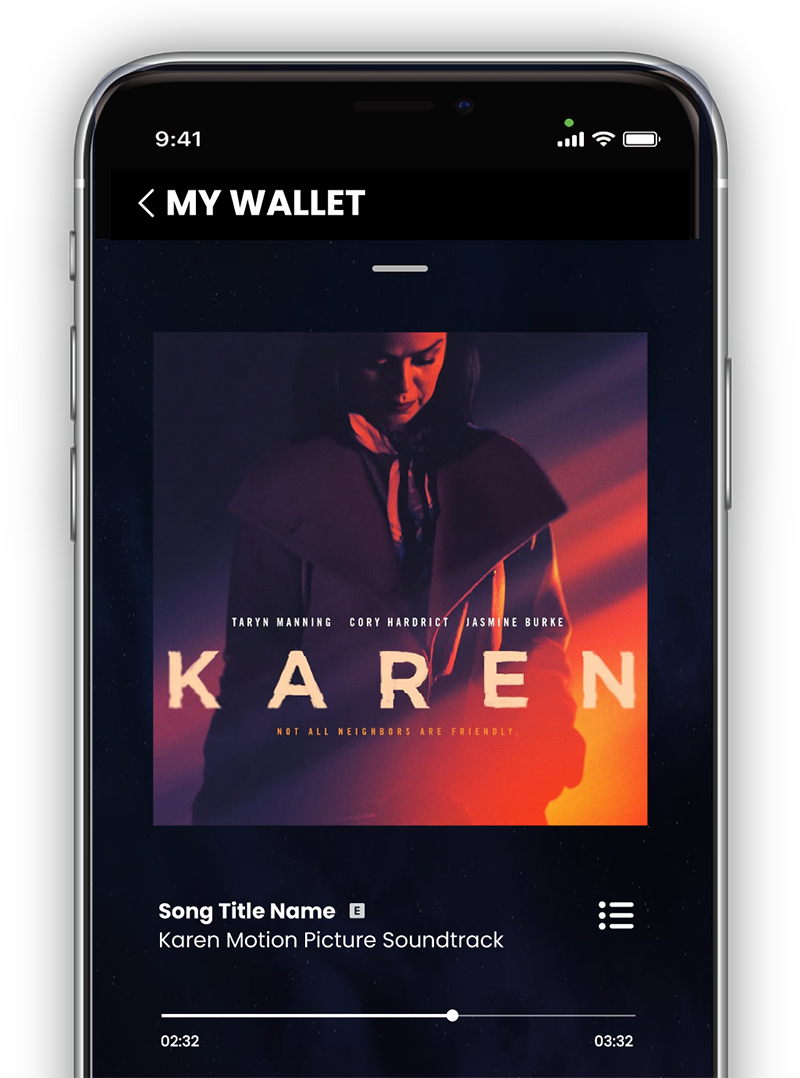 Three different works of art were created for each of the three music videos. The Karen Soundtrack Limited Edition gives you access to stream and enjoy all of them. 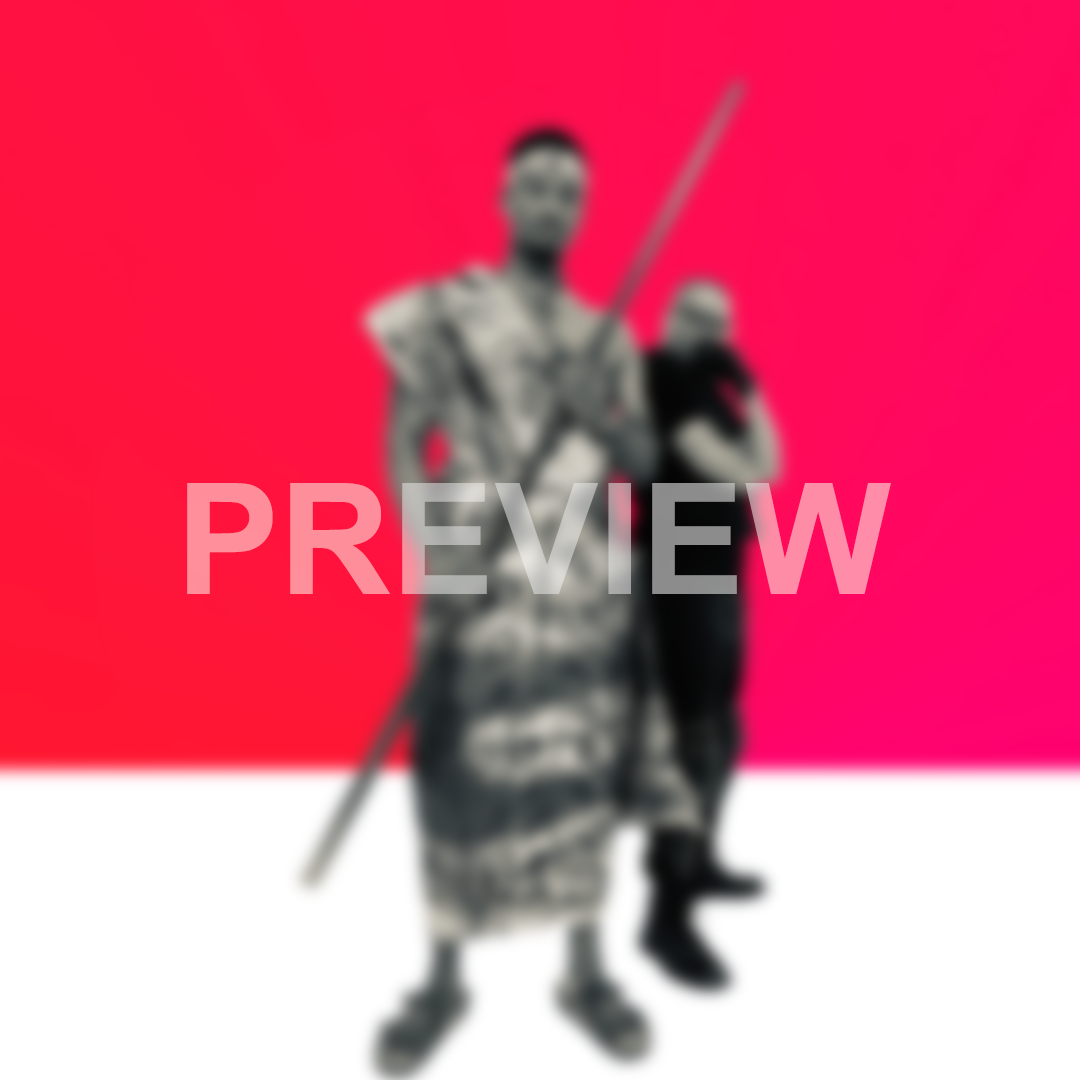 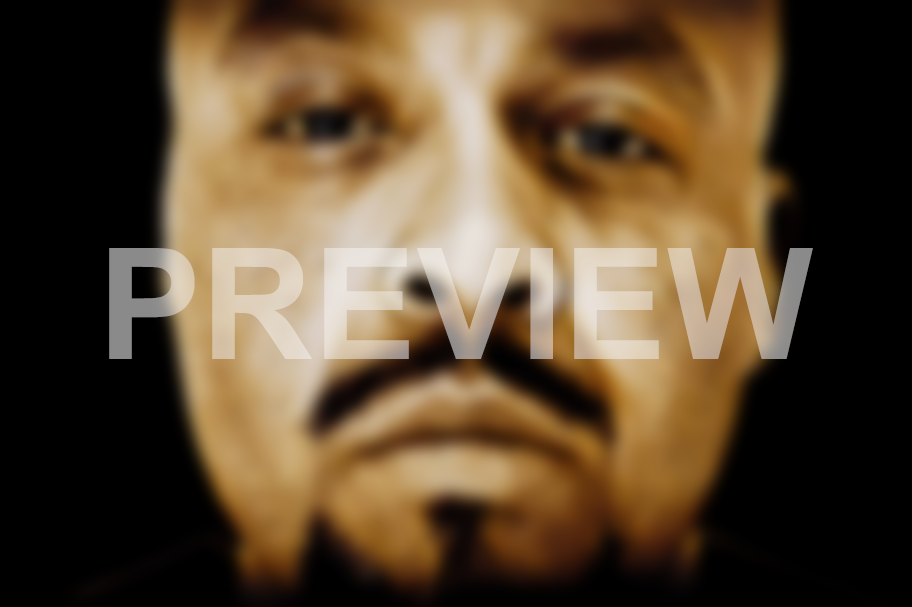 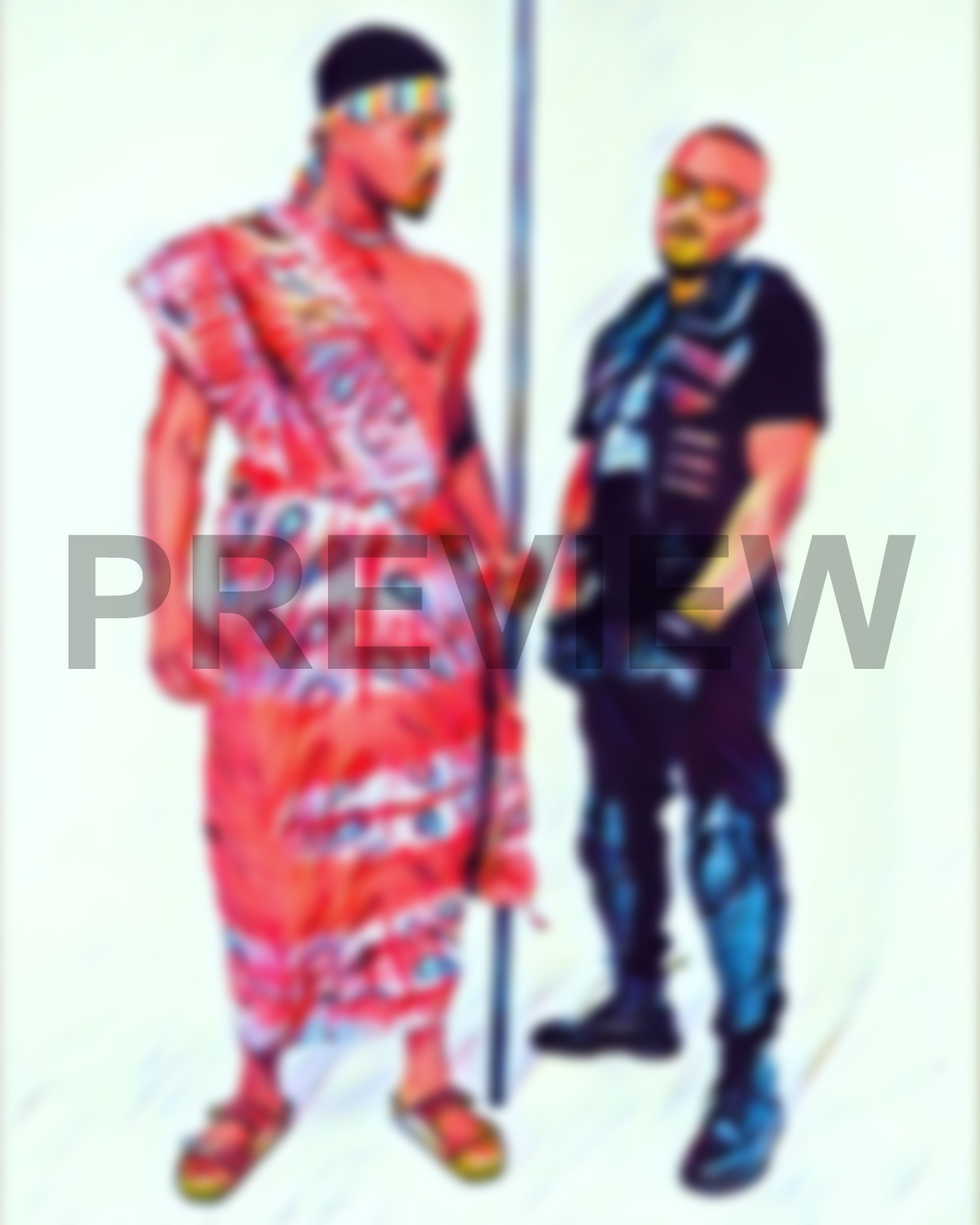 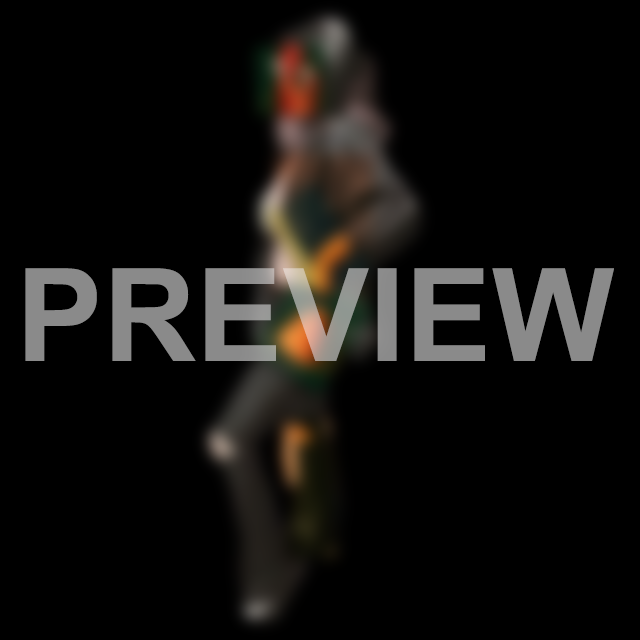 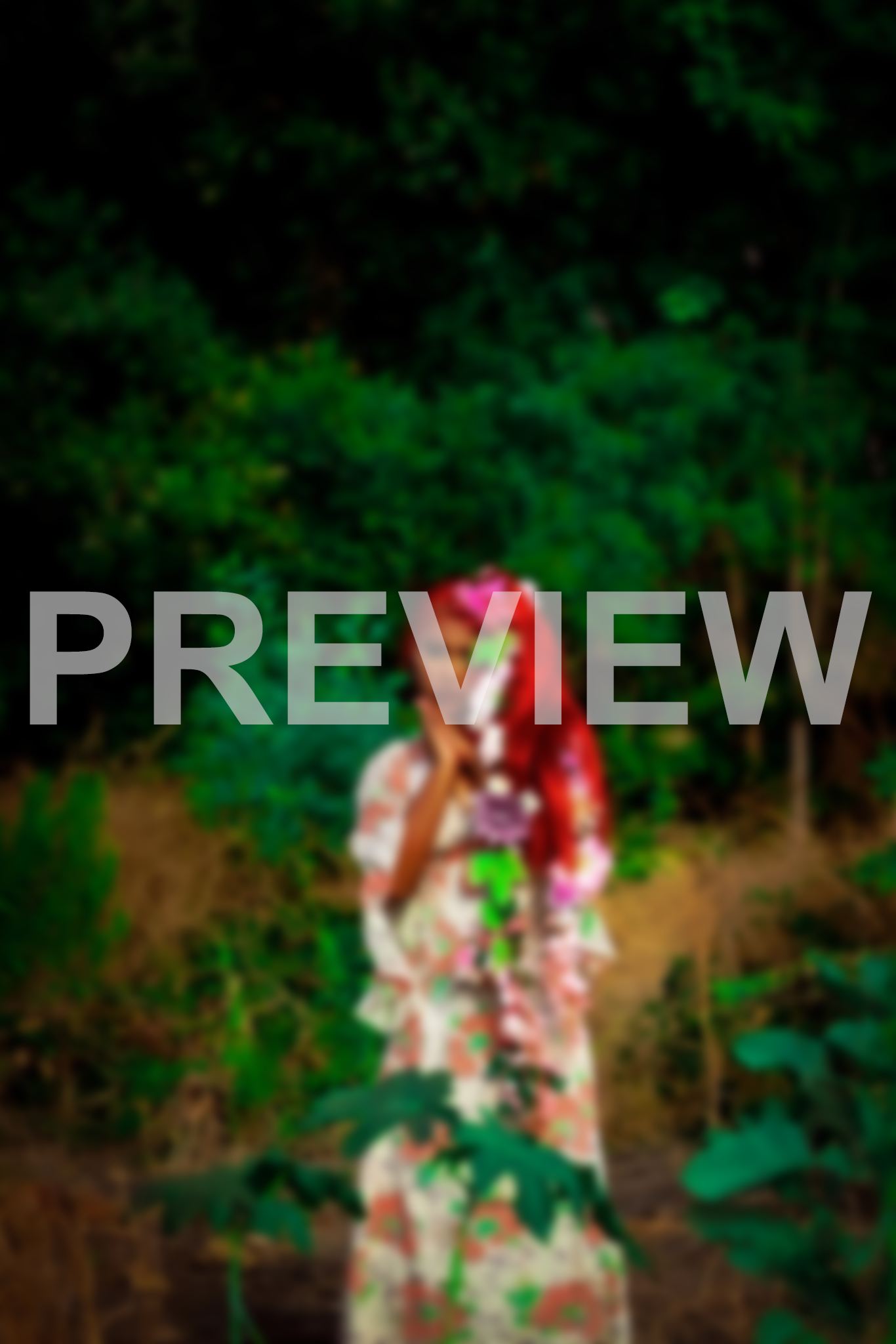 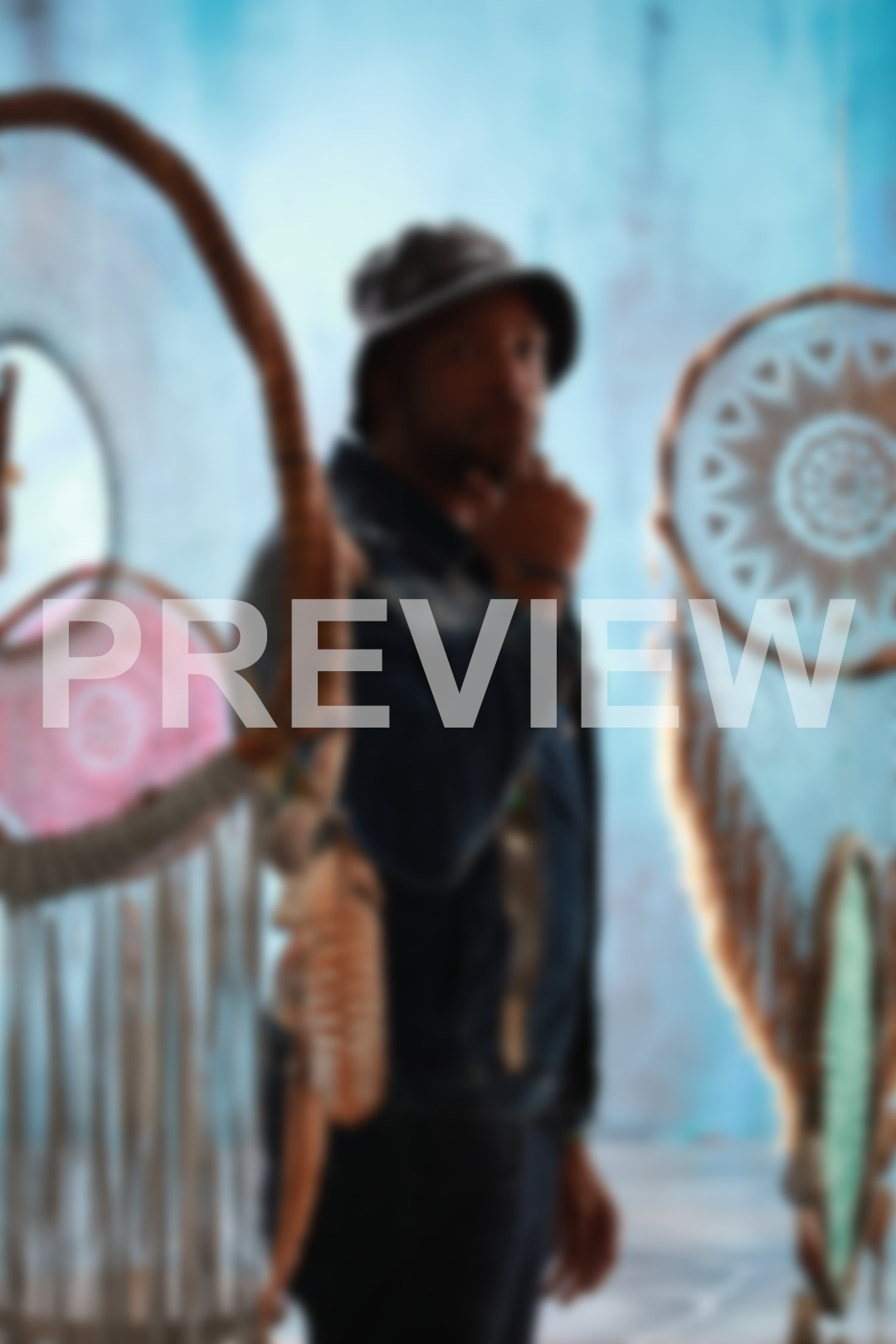 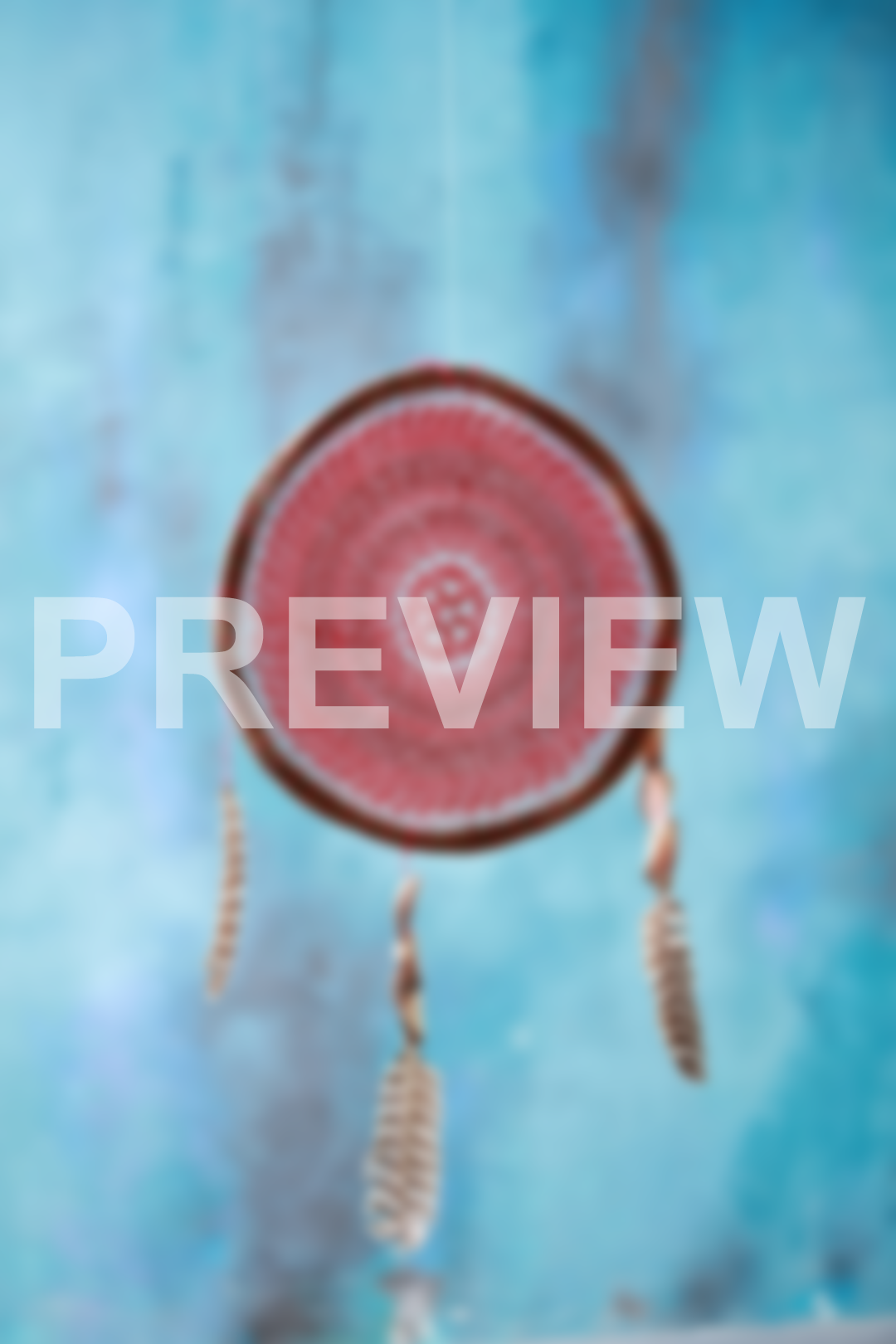 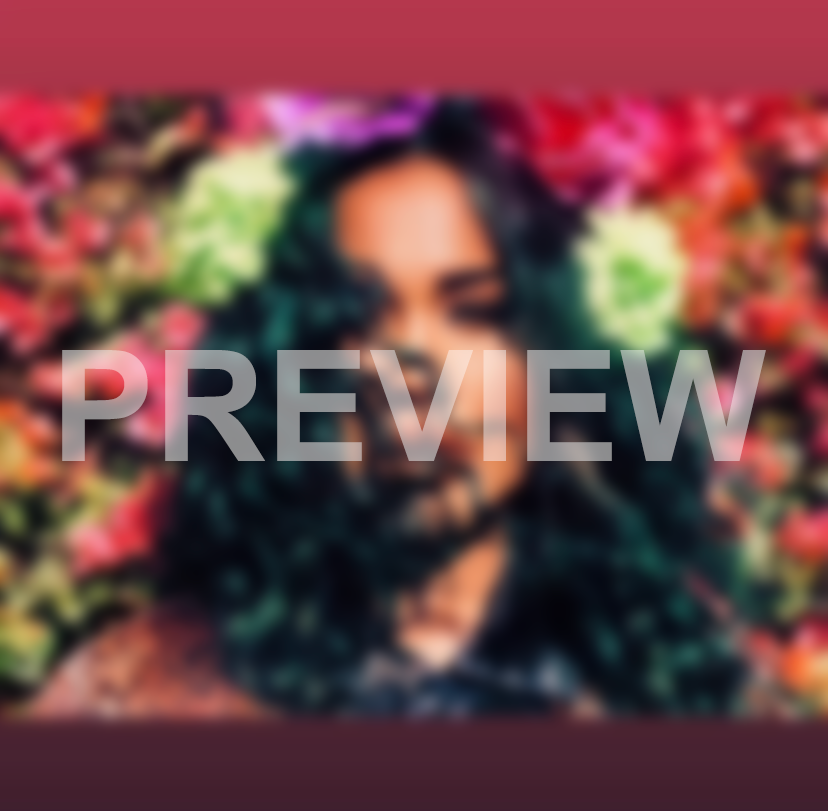 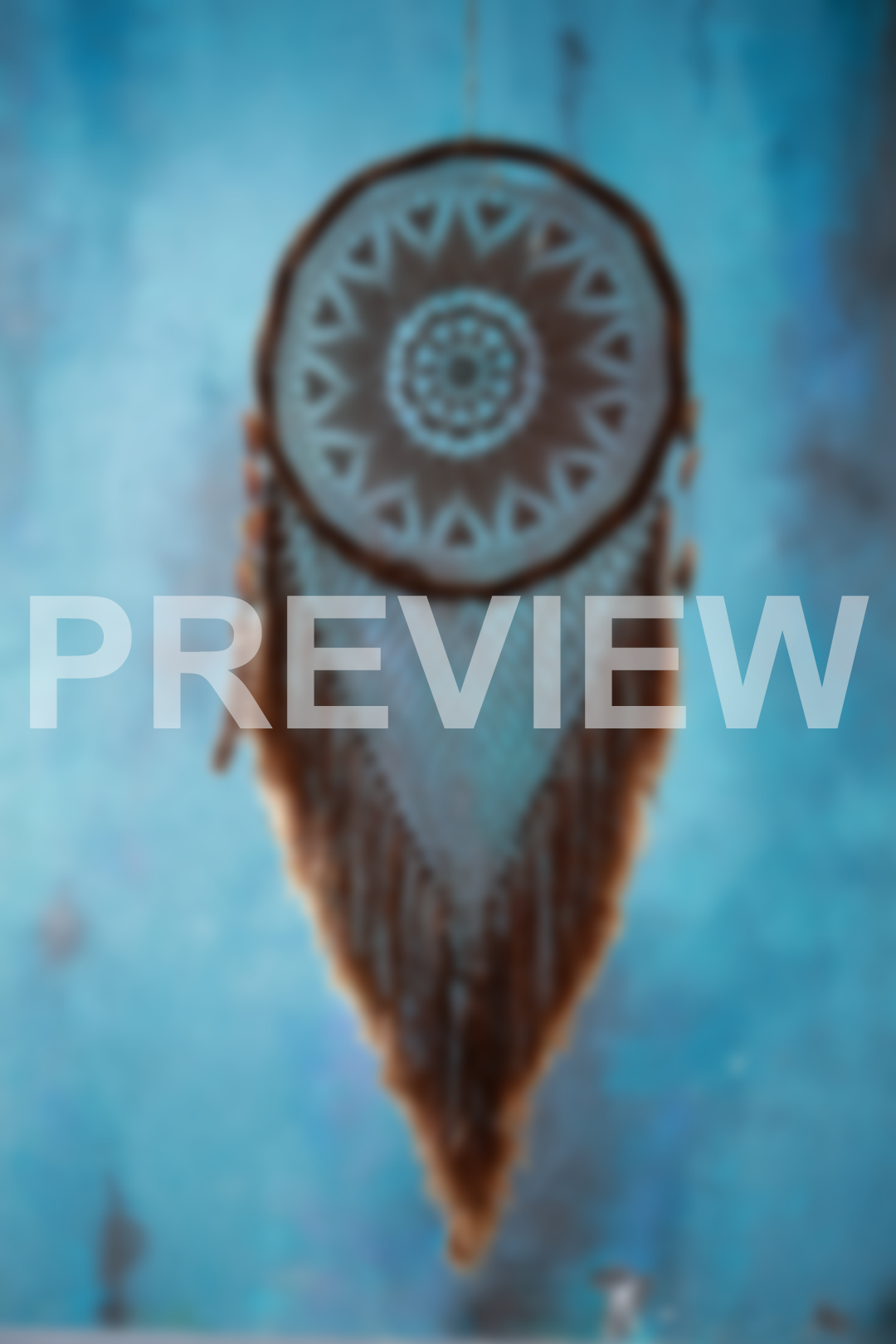 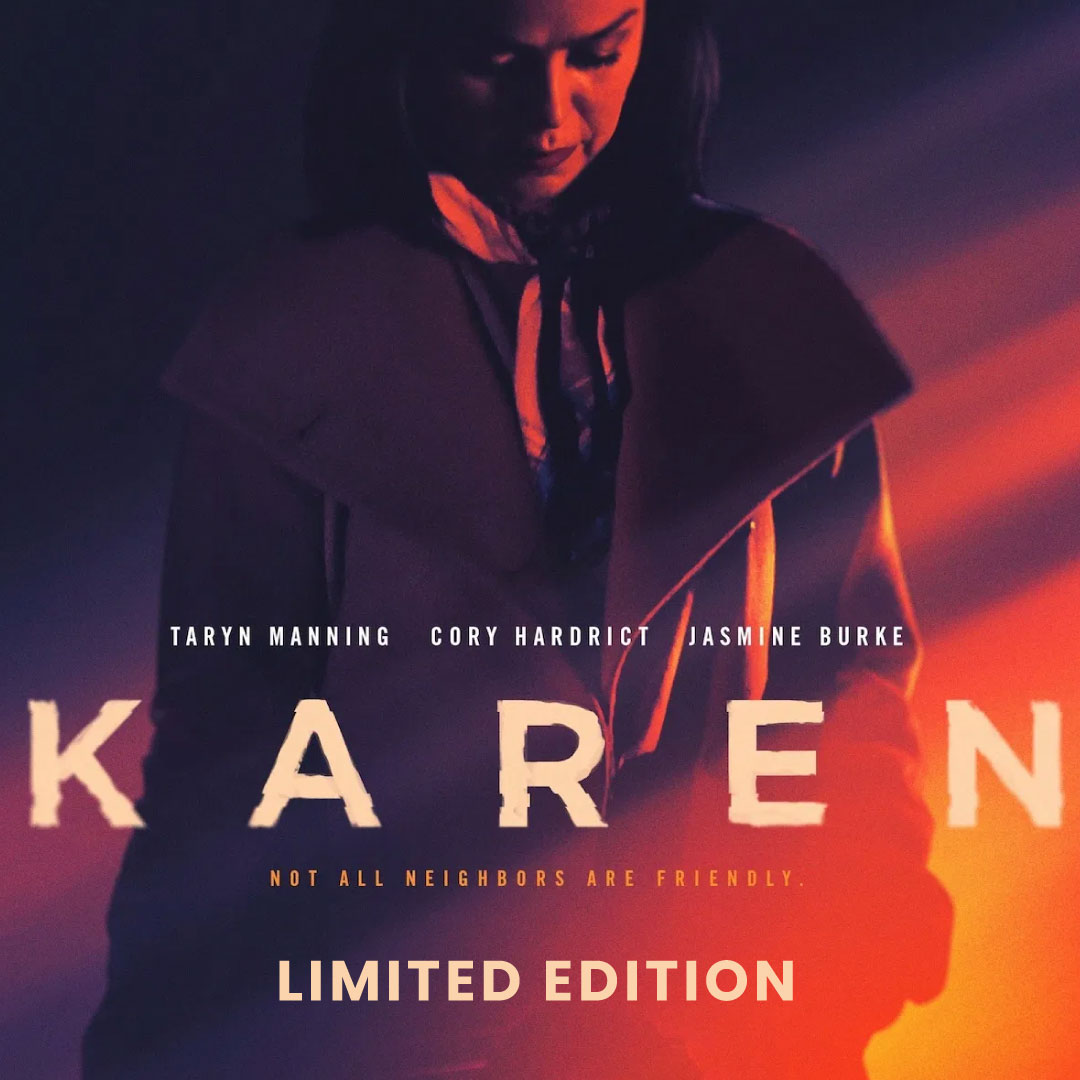 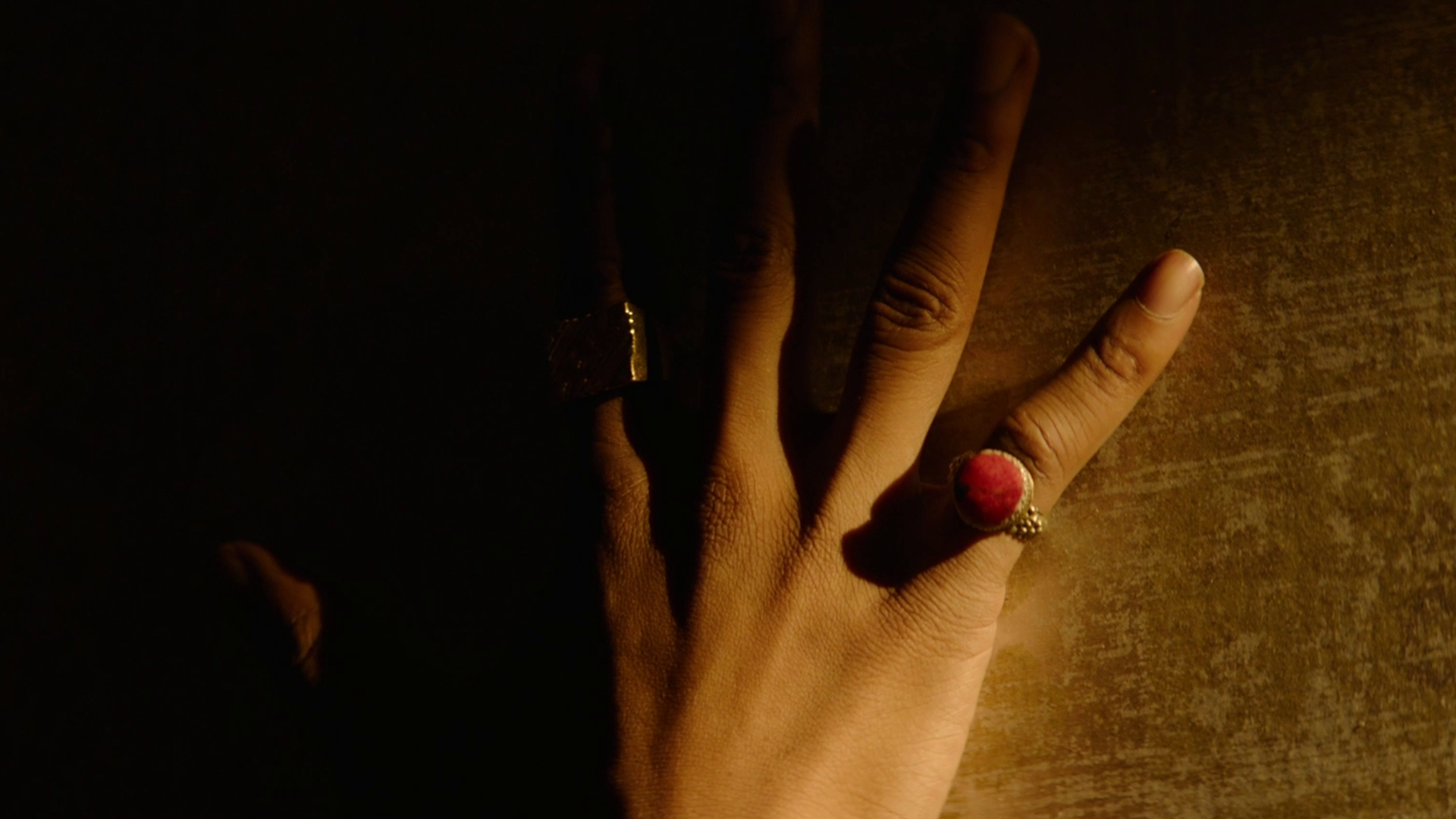 In The Way Music Video - Preview 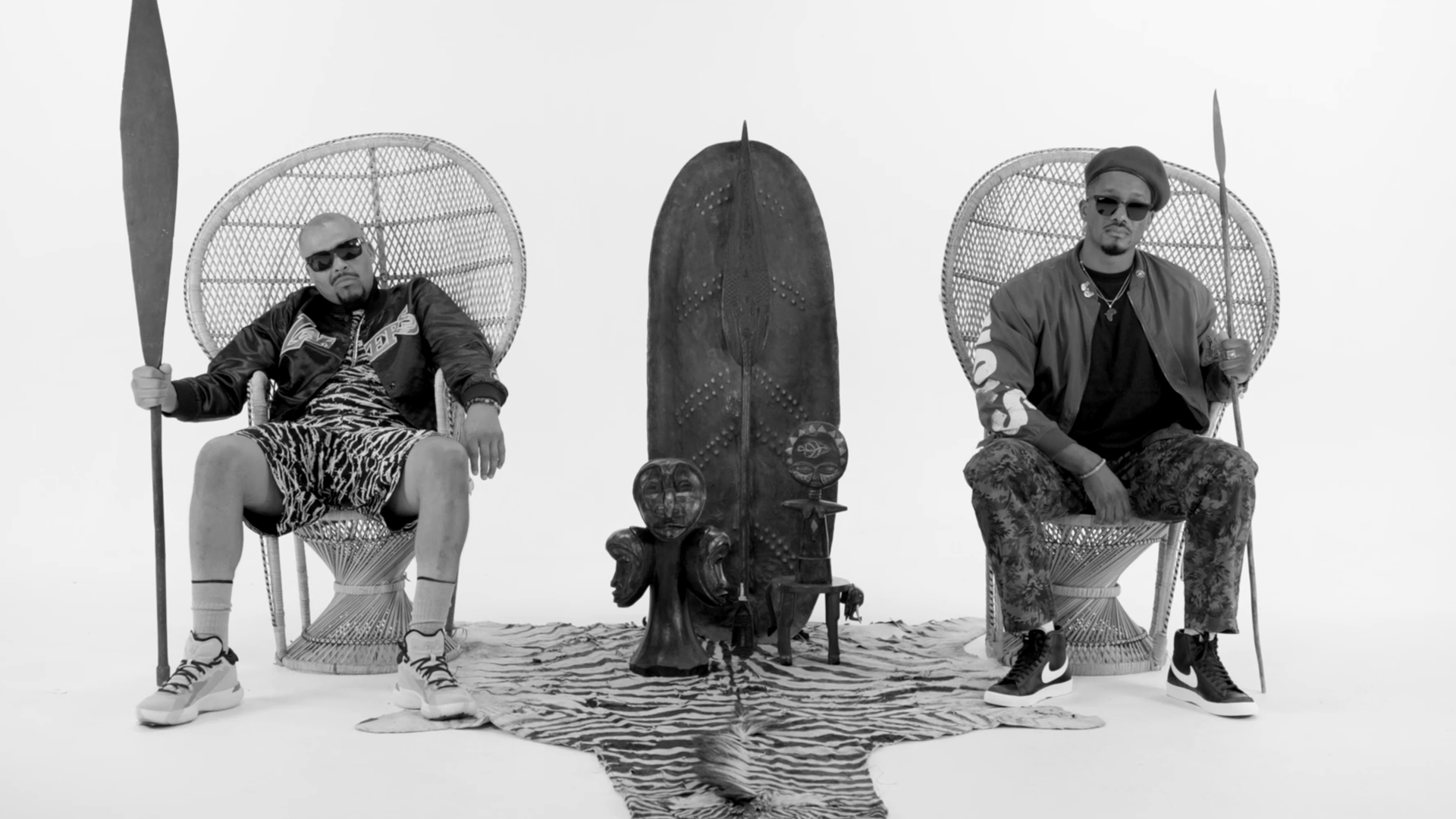 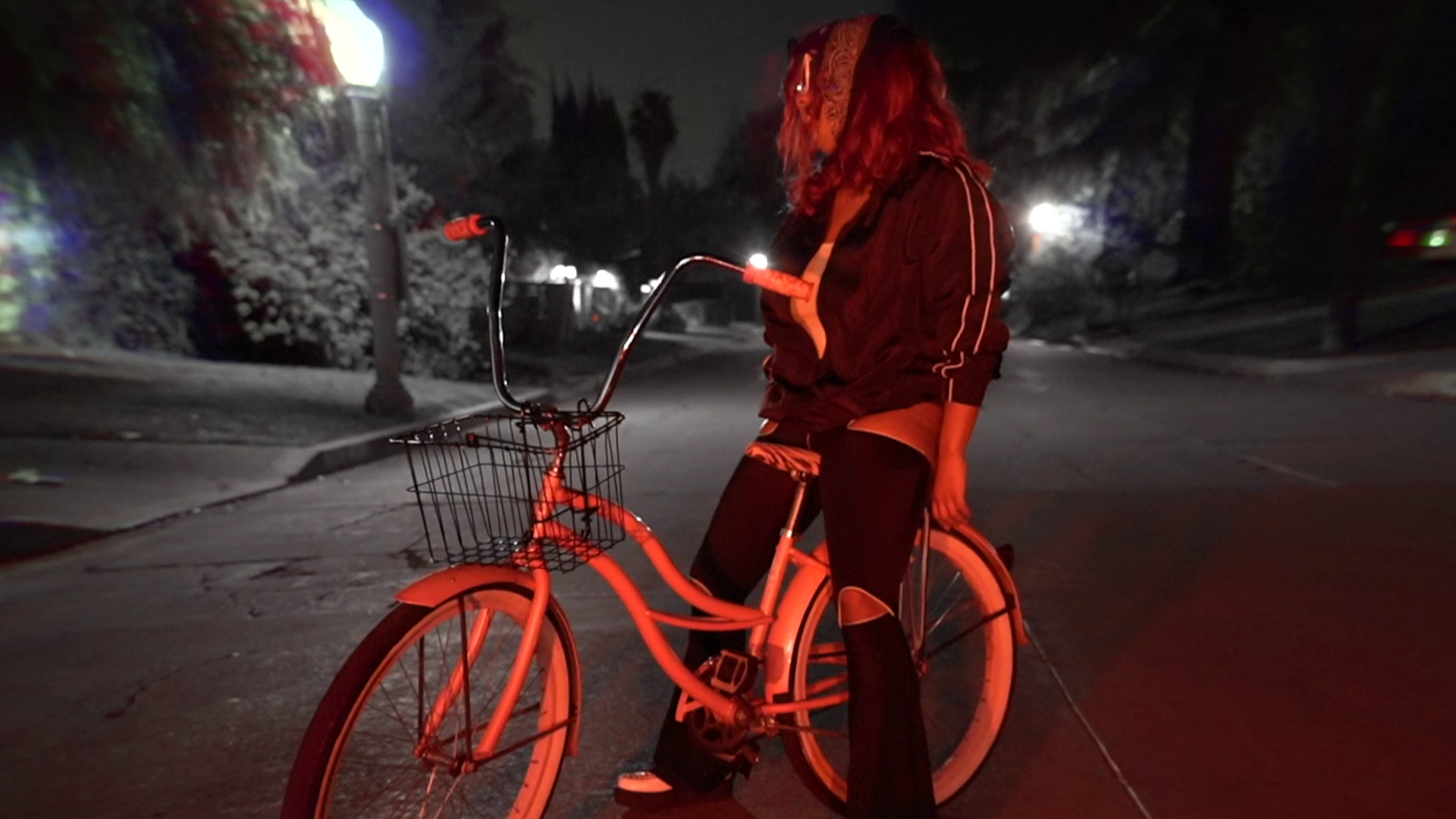 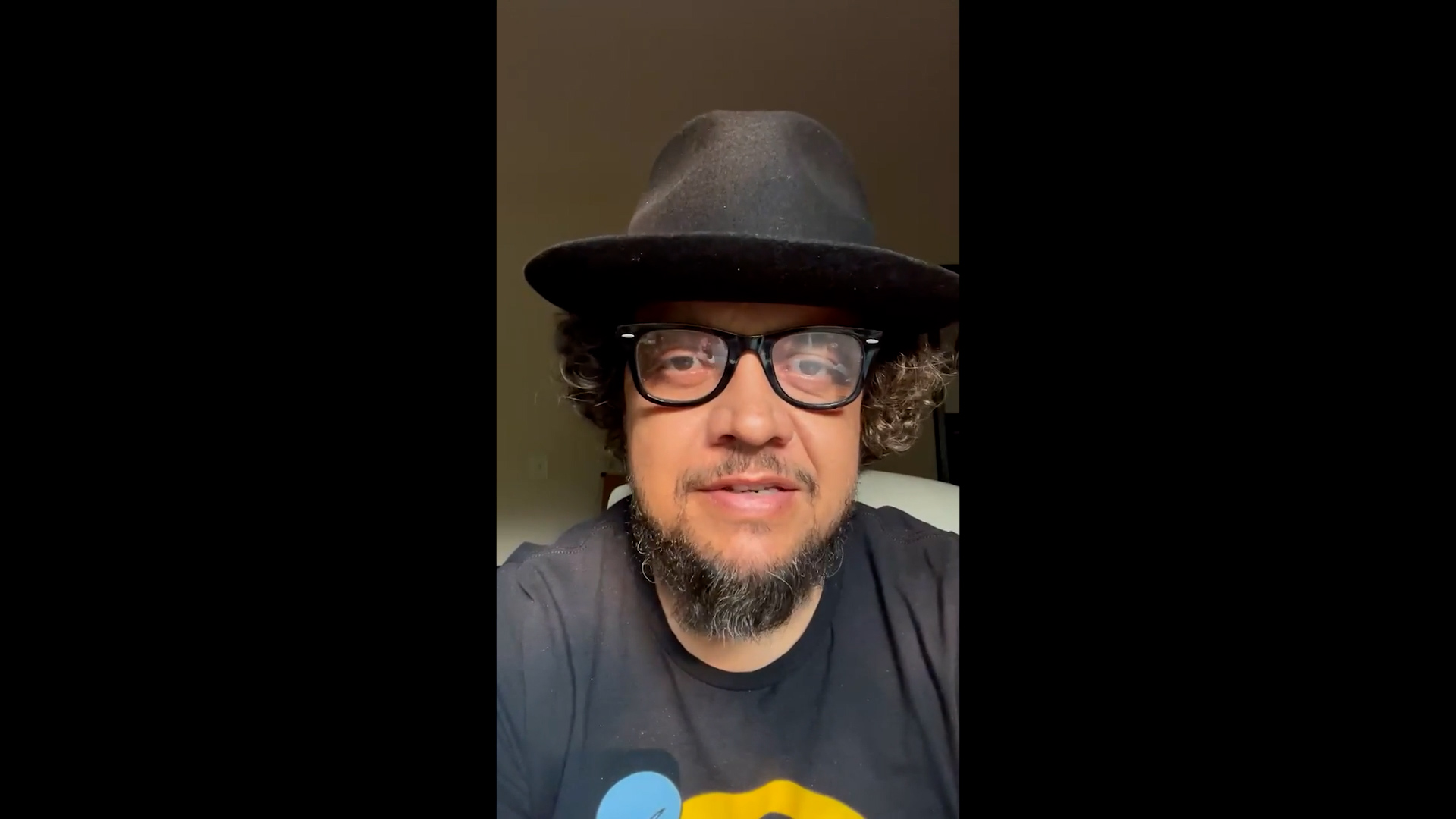 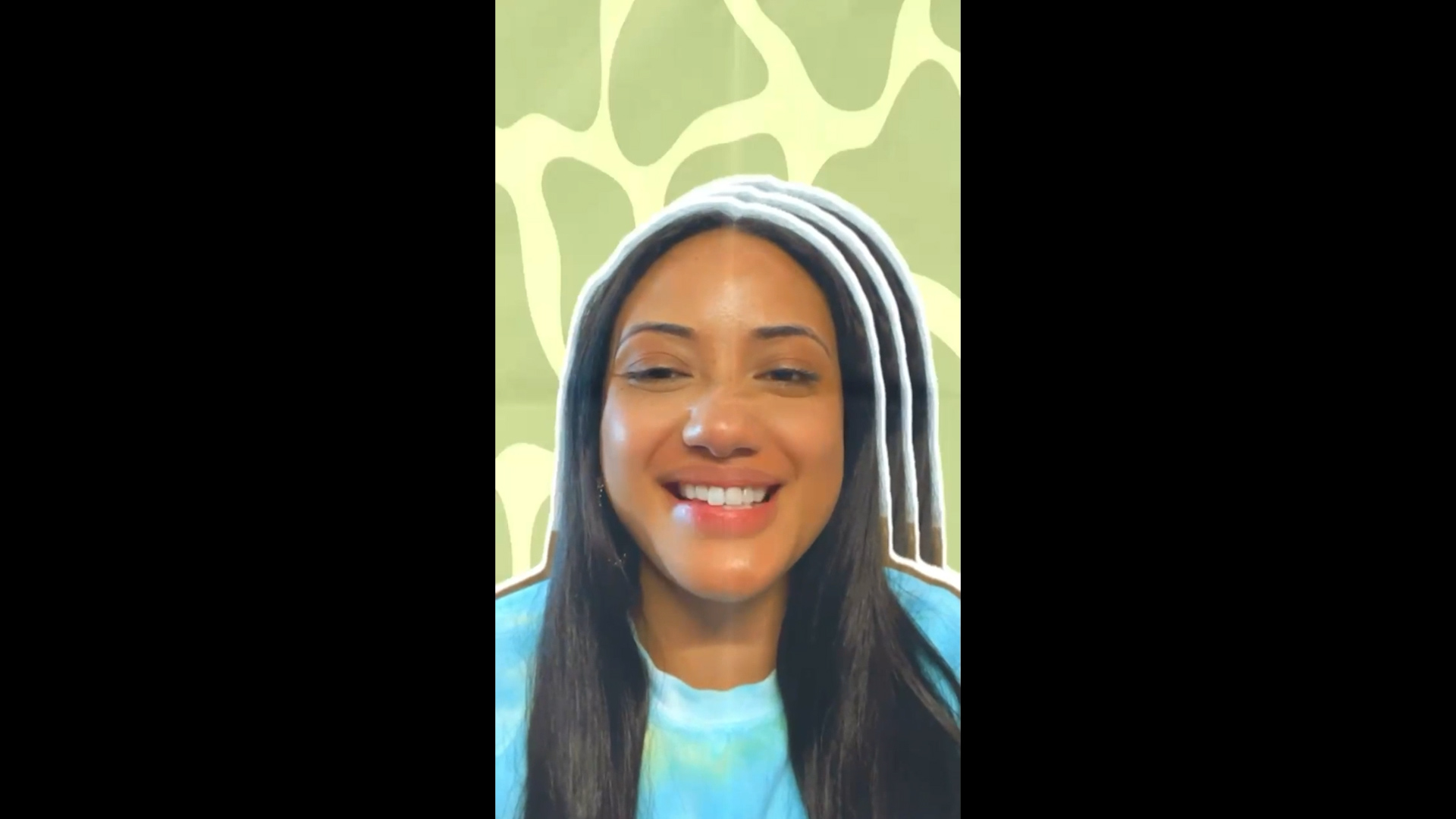 No primary listings for this item.

Emmersive Entertainment and BET Network/Viacom, Flixville USA, and A Tiny Universe have teamed up to present an exclusive release of the Karen - The Movie official soundtrack, produced by RIAA Gold and Platinum-certified record producer Adrian Miller, and Grammy-award winning producer Om’Mas Keith. The soundtrack features 11 songs with various artists such as CeeLo Green, Knox Brown ft. Anderson .Paak, Gumbo, and others.

The Limited Edition + Bonus features not only the 11-song soundtrack, but the official Karen Movie Poster, 3 Music Videos, 9 pieces of custom Artwork related to the soundtrack music videos, Special Message from the Director, and the official Score to the movie. 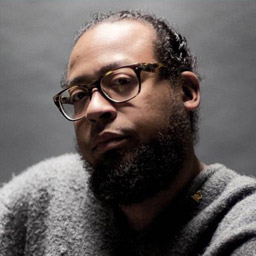 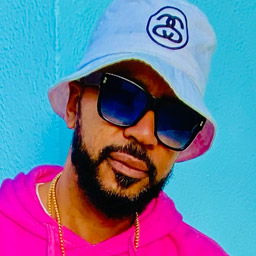